The following is an excerpt from my most recent book ‘Dangerous’ https://goo.gl/iIB7Bb.

It’s been out for over a year and I thought, in this current climate of sexual abuse revelations, it might be appropriate to provide a male perspective on this issue.

So I do what I have to do. I do what spending all that time with a sick Herol Graham in that hospital and listening to Mark Prince and Leon McKenzie pour out their hearts to me has inevitably compelled me to do. What arguing with Tyson Fury’s dad in that press conference was always destined to culminate in. What meeting one of my boyhood heroes Alan Minter and his son was somehow always going to lead me towards even if I didn’t know it: I go and see my mother.

I’ve seen her only once since my father’s funeral almost two years ago. On that occasion I travelled to Weston-Super-Mare to attend a barbecue that was being held in my honour. It was my birthday. The first time that my birthday had been celebrated by my family since I was in my teens. Naturally, it very nearly ended in tears. The bickering began almost straight away as the secrets clawed away at us all, desperate to be released into the wild.

I turn up unannounced on a warm Saturday morning which obviously shocks her. It’s not the sort of thing I usually do. Well actually I’ve never done this before. There is no sign of a friendly greeting coming from me when our eyes lock like strangers meeting for the first time. My gaze is icy cold. I’m spoiling for a fight. ‘What are you doing here?’ she asks in her still heavy northern accent, not aggressively. It’s clear that she understands I have something important to say.

I lower myself into an easy chair close to the one in which he used to sit. Light streams in from the window behind me. On the window ledge is an emerald glass ashtray that casts a translucent green shadow. I remember it from the old house in Bristol. It’s the one in which he used to stub out his Players No. 6. When I was a youngster I used to fish out those stubs and relight them when he wasn’t around. Like all little boys, I so much wanted to be like my father. Like Leon and Ross and Tyson and Conor and Chris Jr. and Eddie Hearn I wanted to do the things that he did. I run my fingers over it one more time, letting the memories soak into me.

I ask for silence. I demand it. I tell her to lock her dogs away in the kitchen, two tiny yapping terriers of indeterminate description that he used to treat like babies, almost as if he was trying to make up for treating his own babies like dogs. And then I blurt it out: the whole sorry story. For the first time ever I tell my mother everything.

I’m not going to go into detail here. Even though damaged people are eventually supposed to tell everybody there are still those around who would be hurt by specifics. Suffice to say he was a monster. A monster when I was child, who ruled by fear: psychological and physical. And still more of a monster when I became a teenager, who did things to me when we were alone that a father should never do to a son. A demon who stole my childhood from me in a manner that I’ve never really been able to get over.

And yet in spite of all this I still wanted him to be proud of me, to love me no less. It’s absurd the lengths to which one will go to earn a father’s approval. Even one who brutalised you. In retrospect it’s certainly no accident that I ended up jettisoning the career in the arts that I’d always coveted and became a sportswriter, more specifically a boxing writer. You don’t need to visit a Chinese therapist to work out why I might have done this. Even though I could never admit it to myself it’s clear that I did it for him. I did it because a part of me wanted him to be impressed by something that I had achieved. And I was prepared to mould my entire life around this silly little objective. Pathetic really, because he was never that impressed; or at least he didn’t appear to be. And now that he’s gone here I am doing it one more time: I’m a boxing writer again. Sort of. Except this time it’s for me.

I spill out all the lurid details and her face remains expressionless as she listens. I explain that it’s a secret that’s been withheld from her for over forty years because the worry was that the truth would be too much for her to take. But things are seldom as straightforward as they might appear: in the months since he died she has slowly turned from grieving widow to somebody who has difficulty hiding her resentment towards the man she was with for over half a century. What I have to tell her only adds to her loathing of him.

She calls him a bastard. She says that she hates him. She says it like he’s still alive. She asks me why I never told her it was happening. I tell her that I tried to, at least I think I tried to. The memory plays tricks on you over the years so that you can never be completely sure of anything. ‘Well you should have tried harder,’ she says, too coldly, too callously. I remind her I was only 12-years-old when it was happening, a year younger than Sofia is now. What did she expect me to do? Put in a formal complaint to HR?

On the journey down I had been telling myself that whatever happened this morning it was not going to be what I expected. Although, in truth I had no idea what to expect. Even so, I’m shocked and angry when she spots a neighbour walking past the window and cheerfully exclaims: Oh, look there’s Peter, or whatever his name is, he’s a really nice man.

It’s an astonishing thing to say. Further exacerbated by her suggestion that we go for a walk on the pier, have a spot of lunch. Try to make the best of a bad day.

My voice is shaking. ‘I’m not buying it,’ I tell her. ‘I just don’t believe that you didn’t know!’

Of course, later, when I think about it I will understand that I was being unfair. Here was a woman who had just been told a secret that no mother should ever have to hear. Frankly, no rule book has been written to outline the appropriate reaction in a situation such as this. You do what you can do. And clearly my mother is a woman in denial. Perhaps she always has been.

I get up and walk out. I don’t say goodbye. I go back to London. Back to my real family. Back to Sofia, thankfully on the mend again after her recent relapse. Back from the past and into the present.

Ghostwriter says Penguin should refund all those teenagers they ripped off 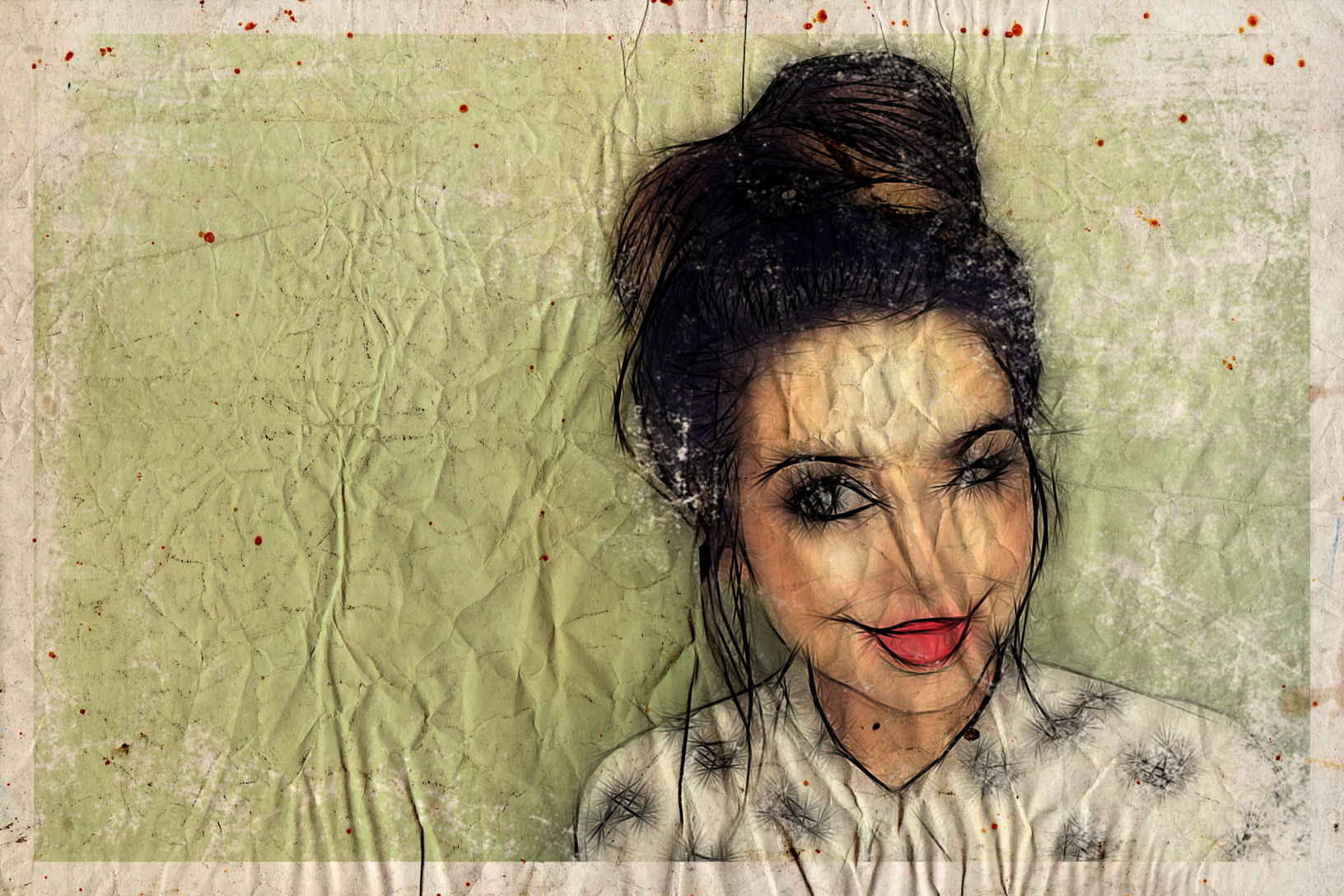 Tribute to the late Acker Bilk

Johnny Nothing – First review in